Are We in a Bubble? A Look at Current Market Conditions 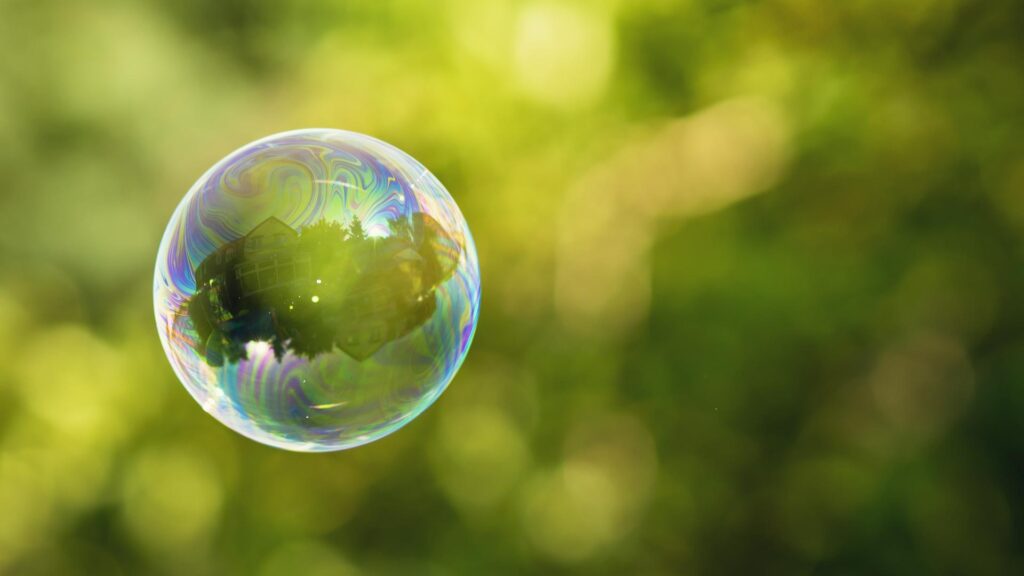 For someone my age, who has been following the equity markets for the past 10 years, the S&P 500 can appear like a safe haven that only goes up. However, while the broad stock market has performed well over long horizons, holding on to the idea that any asset can only go up in value is dangerous.

In fact, the stock market has experienced many periods of underperformance. As a reminder, the S&P 500 declined 24% over the first decade of the 2000s due to the 2008 financial crisis and dot-com bubble.

The 2010s were much kinder to stocks, and even though 2020 has been a crazy and volatile year so far, the S&P 500 has rallied since its March dip and hit all-time highs. The main questions that come to mind during such rallies are whether they are justified and whether they can continue.

As to whether current valuations are justified, the answer is that they don’t seem to be. The Shiller PE Ratio, which is a commonly followed market valuation metric that compares prices to earnings, is 25% higher than the recent 20-year average. The Buffett Indicator, another common metric that measures market cap to GDP, stands at 177% and shows that the market is significantly overvalued.

The list goes on, as other metrics like the Q Ratio and Crestmont PE lead to the same conclusion that the market is in bubble territory. That said, the projection of returns for risky assets like stocks begins with guaranteed returns, and the current 10-year treasury rate is around 0.7%. The inverse of that yield is 143, which can be compared to a stock’s PE ratio and actually makes equities look less expensive by comparison. We have never seen bond yields this low, and as such, standard measurements of equity valuation might be difficult to use. 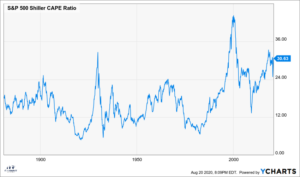 Interestingly, the recent rallies have been largely driven by the five biggest companies (Microsoft, Apple, Google, Facebook and Amazon), and valuations for those companies have grown to over 30 times earnings since the March bottom. Even though those valuations are less shocking given the prices of bonds, the difference between their PE and the remainder of the S&P 500 is wider than in 2018, before the market underwent a correction. Their returns have greatly overshadowed those of the broader markets, and they have now grown so much that they make up 24% of the S&P, which exceeds the 18% concentration of the 2000 dot-com bubble. 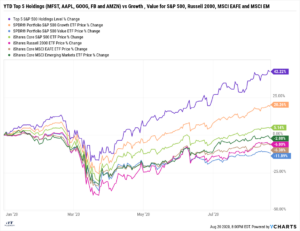 The trend of overvaluation is also evidenced by the skyrocketing performances of individual companies like Tesla and Novavax. Tesla, which as of 8/20/20 had a market cap of $373 billion (greater than the $180 billion of Toyota, $41 billion of GM, and $27 billion of Ford combined), is trading at a PE ratio of around 1043, meaning investors are willing to pay $1,043 for $1 of Tesla’s earnings.

The market is more concerned with the future than the past, however, and Tesla’s PE based on next year’s earnings is 220. In other words, many investors are betting that Tesla will have much higher earnings in the future, which is why they are willing to pay so much today.

Similarly, Novavax, a company people think might create a COVID vaccine, doesn’t have a PE ratio (due to negative earnings) but is trading at a price/sales ratio of 110 because investors are buying based on revenues that could potentially come if approved. The trading for many of these biotech companies is based on speculation about the probability of vaccine success and could make drastic moves in either direction as news comes out.

Although the technology sector shows valuations reminiscent of the dot-com bubble, this rally seems to have other participants as well, like the communications, consumer discretionary, and health care sectors. Current economic conditions might lead one to believe that most sectors would be significantly underperforming, but the only sectors truly suffering are financials and energy. The implication, then, is that a larger portion of the S&P may need to be corrected than just technology. Nonetheless, Treasury yields were in the 5% range throughout 2000, meaning valuations could not be supported by interest rates like they can today, and the current bubble might be more justified. 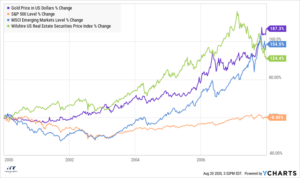 After the dot-com bubble, investors found other places to invest that may not have worked in the previous decade. Asset classes like real estate, precious metals, energy, and emerging markets equities generated substantial returns where traditional large-cap domestic equities could not, and it is entirely possible that investors may need to once again look to these alternate spaces in the coming decade. No one can predict the future, but there is no guarantee that U.S. large-cap stocks will continue the bull run they have been experiencing, and it would be unwise not to at least explore the potential of often-overlooked categories like international and emerging markets, commodities or small-cap stocks.

If we can learn anything from current market conditions, it’s that more is going on than meets the eye. Valuations of individual stocks and entire markets may appear unjustified, and it makes sense to look to alternate places for return, but factors like low-interest rates, fear of spending, and monetary policy could continue to add support for a little longer. Markets also do not have to behave rationally, and they can often stay irrational longer than an inexperienced investor can remain solvent if he or she tries to make drastic bets based on over- or undervaluations.

During complicated times like these, the experience of the Stonebridge team can be of particular value, offering unique strategies and informed decision-making to navigate the bubble, manage risk, and seek out promising investment opportunities. 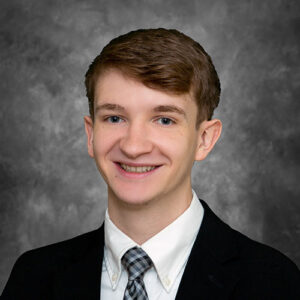 Daniel is a Junior Analyst at Stonebridge Financial Group and works on portfolio analysis and other related tasks. When away from the office, Daniel spends his time playing guitar, reading, and exploring the outdoors.