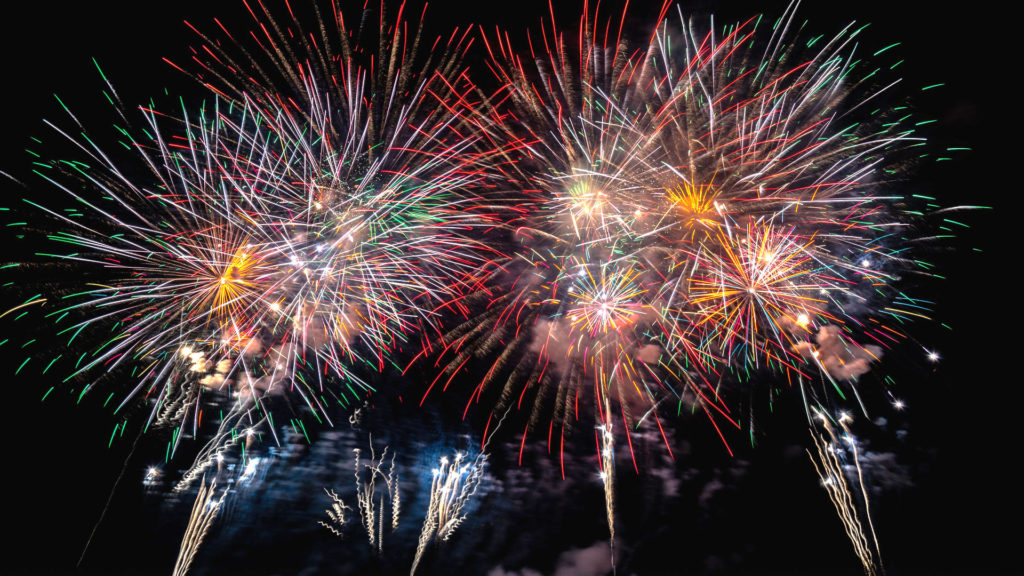 2019 marked the 11th year of a historic bull market that started in March 2009 at the culmination of the Great Recession. As of the end of November 2019, almost every asset class experienced strong returns. Every sector of the domestic stock market rose for the year, fixed income had strong returns due to declining interest rates, and gold had its best return since 2010 as the Federal Reserve became decidedly more dovish early in the year.

What’s next for the markets and interest rates? We honestly don’t know. There are too many unknowns going forward to count on any specific outcome. However, as we get further into this very long economic cycle, with stocks near all-time highs and interest rates near all-time lows, we thought it would be wise to remind our clients to avoid several potential investing mistakes.

First, don’t assume that stocks have no downside because of low-interest rates or a dovish Fed. Yes, it does appear that stocks have reasonable valuations for an environment with historically low-interest rates. In fact, the S&P 500 has a dividend yield of approximately 2%, which is higher than the ten-year treasury yield (1.84% as of December 6th). However, even with positive developments on trade and dovish Central Banks, the stock market may be hard-pressed to provide meaningful upside going forward. With such strong employment numbers and wage increases that are outpacing increases in productivity, record-high margins are unlikely to go any higher. In other words, corporate earnings, one of the most important factors for the direction of the stock market, will likely moderate and potentially stagnate for a prolonged period.

Despite our expectation for moderation in future corporate earnings growth, we aren’t greatly reducing stock exposure for most clients. While the economic cycle is already the longest in U.S. history, GDP growth during this time is far from the strongest. In other words, we don’t think the economy is in imminent danger of overheating. Of course, the economic cycle could easily end because of trade, politics, war, etc., but these are difficult to predict. With investment-grade bond yields unlikely to outpace inflation going forward, maintaining at least some equity exposure gives investors a chance at keeping up with inflation and continuing their spending power.

Second, despite a very flat yield curve, we believe it is critical to maintaining at least some exposure to intermediate-term or longer-term bonds. While it might be tempting to just hold short-term bonds due to their substantially equal interest rates and lower volatility, longer-term bonds provide better potential for price appreciation in a falling-rate environment. This is important because rates typically fall during a recession and the capital gains from fixed-income investments during this time help to offset losses in the stock market. For example, due to a slowing global economy this year, the Barclays U.S. Long Treasury Index was up 18.12% through November 30th. This compares to 4.10% for the Barclays U.S. 1-5 Year Treasury Index.

Third, resist the temptation to chase returns. If we do have lackluster returns for stocks and bonds going forward, investors will no doubt become tempted by riskier and less-liquid investments that promise stronger results. This happened before both of the last major market downturns. For example, high-yield credit spreads reached their low point midway through the year in 2007. This was followed by high-yield bond losses of more than 25% in 2008. The same can be said for the losses in technology stocks in the early 2000s.

Finally, we expect far more volatility in 2020 than what we experienced in 2019. Investment decisions made during times of market duress are rarely productive. If you are likely to try to reduce portfolio risk during times of heightened volatility, we encourage you to discuss this with your advisor before this occurs. Alternatively, if your current portfolio is too conservative, and you have been waiting for an opportunity to get invested, you and your advisor should discuss a potential game plan. 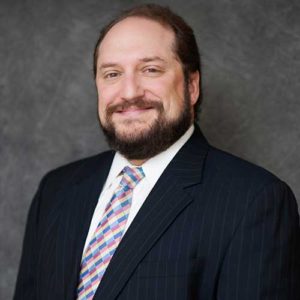