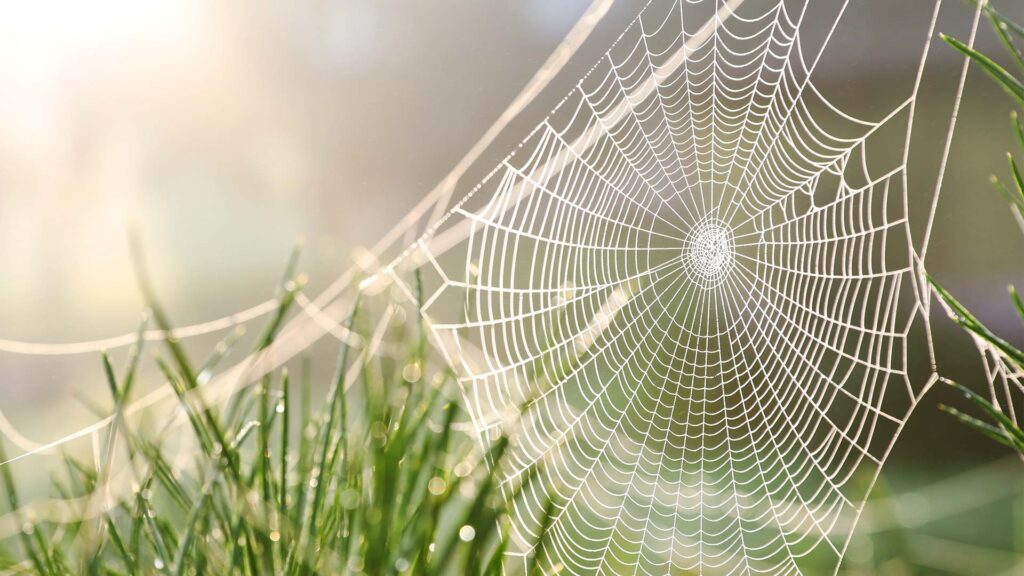 Much like a mutating virus, the Paycheck Protection Program (PPP) has gone through its own multitude of changes seemingly by the week, leaving business owners and lenders scratching their heads. The latest development involves forgiveness of the loan.

A quick recap: PPP is a $669 billion business loan program administered by the U.S. Small Business Administration (SBA) that was established by the CARES Act, signed into law by President Donald Trump in March. The purpose of the program is to help struggling businesses amidst the COVID-19 pandemic by providing loans equal to approximately 2.5 times the applicant’s average monthly payroll costs.

The program is popular because the loan may be partially or fully forgiven when used to cover payroll costs, rent, interest, and utilities as well as keeping employee counts and employee wages stable. Unforgiven balances are due in two years (if you took your loan prior to June 5) or five years (if you took your loan after June 5) at 1% interest with a six-month grace period for repayment. Since April, more than 5 million loans have been approved for nearly $525 billion, according to SBA data released early in August.

On August 10, the SBA began accepting applications for the forgiveness of borrowers’ PPP loans. Shockingly, less than 10% of borrowers have submitted PPP forgiveness applications so far. What’s the holdup? While most agree that the loan program that ended on August 8 was helpful to millions of small businesses, the forgiveness process/calculation driving the program’s popularity continues to be confusing and cumbersome. Some other issues:

Depending on your lender, some simply do not have a portal ready to accept forgiveness applications for submission to the SBA.

On August 24, senators from Oklahoma and North Dakota introduced a bill that would automatically forgive PPP loans of $150,000 and under for small businesses. This accounts for the bulk of some lenders’ PPP loans outstanding and would tremendously lessen the burden of forgiveness application submissions. But SBA leaders worry the bill could release bad actors from accountability. Almost daily, you see a new headline about individuals purchasing luxury boats, cars and even houses with PPP funds.

A forgiven PPP loan is tax-exempt. However, using the loan can also reduce how much you can write off on your business taxes. If you used PPP loan funds to cover payroll, rent and utilities, you cannot write off these expenses. The Treasury Department has clearly stated it will not allow for such “double-dipping” — receiving of the double tax benefit of having nontaxable forgiven income and write-offs for expenses paid for by PPP funds.

To quell the fears of SBA leaders as mentioned under point two, lawmakers have suggested that if a safe harbor is introduced for borrowers of $150,000 or less, it should coincide with an automatic audit of every loan for over $1.5 million dollars. This would cover 85% of PPP loans and almost 80% of the money. More recently, Treasury Secretary Steven Mnuchin mentioned a full audit for PPP loans of $2 million or more is likely. What comes next if the SBA determines the money should not have been lent or was not spent in a manner aligned with the purpose of the program? Fines? Jail time? Repayment?

When the market plunged at the fastest rate we have ever seen, businesses’ first instinct was to protect their entity and apply for this loan. Business owners attested and certified to taking the money in good faith and that “current economic uncertainty makes this loan request necessary to support the ongoing operations of the Applicant.”

At the time, you probably felt that way, but has your business recovered enough that this no longer applies? Did you even furlough any staff? Or was this just a meager slowdown in business resulting in a 10-15% revenue dip that should’ve merely been absorbed by good fiscal management and stability? I will let your own moral authority be the guide on this one, especially for financial firms that took a loan, continued to bill clients like business as usual, and benefitted from investment gains attributed to the fiscal stimulus and monetary policy.

We took out a loan in early April amidst the rapid market decline and returned it in full months ago. Our directors’ decision to return the funds reflects why I chose and continue to be proud to work for Stonebridge. We can say with confidence that other small businesses across the commonwealth and the country will benefit more than us right now from these funds. We pride ourselves on acting as community stewards in Central PA, and we will continue to operate in the best interests of our clients. 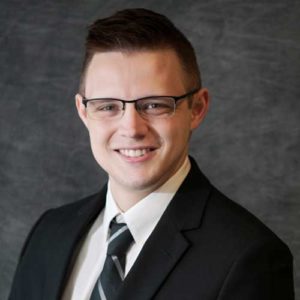