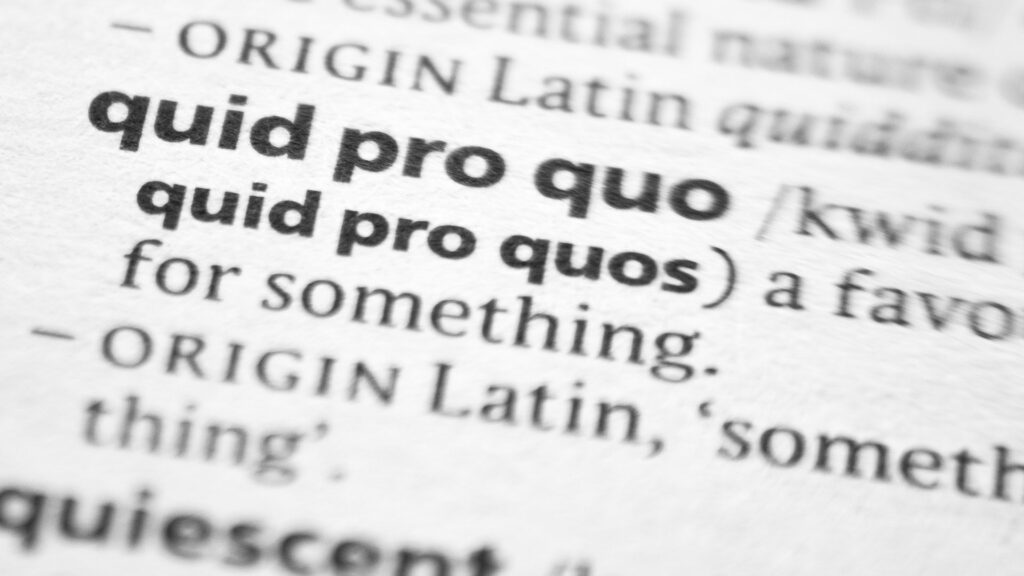 The Latin phrase “quid pro quo” means “something for something”.  It’s not just a theme reserved for the current daily political drama; it just so happens to be a recurring market concept.  We could not have enjoyed such prolific equity performance in 2019 if we had not started off one of the first trading days of the year with a special “something”.  After consecutive rate hikes and a tumultuous end to 2018, Federal Reserve Chairman Jerome Powell stated on January 4, 2019, that the Federal Open Market Committee (FOMC) would be “flexible” with future interest rate policy, thus effectively giving markets the proverbial green light to price in lower interest rates. Having seen this movie many times before since the financial crisis, investors wasted no time in rewarding the FOMC’s policy stance reversal with a “something” of their own: unabated buying of US assets. Three interest rate cuts later, investors celebrate 2019 with a 30% S&P 500 Index return and an 8.7% return for the Aggregate Bond Index.

While these returns have been spectacular, the overall picture for world growth still remains lackluster despite the policy tailwind. US GDP growth is forecast to moderate in 2020 down to 2.0% from 2.2% in 2019. Major central banks in Europe and Japan are still aggressively accommodating markets with a monetary stimulus in attempts to boost consumer demand and production. Monetary authorities in developed economies are struggling continuously with demographic changes related to aging populations and continued financing of social obligations. These are problems not so easily fixed with lower interest rates, as evidenced by Japan and Europe, who have spent many years in a negative interest rate environment with little pick up in GDP growth. While US lawmakers seem content with political gamesmanship in a winner takes all election year, Wall Street is content to ride the political inaction as far as the monetary wind will take it.

Looking ahead to 2020, all indications are that markets are going to take a wait-and-see approach to all things uncertain. Interest rate markets are pricing in no change to short term interest rates until December 2020, after the election. Employment levels are expected to ease slightly, with unemployment forecast to rise but still remain stable at or below 4%. Typically, such employment levels would be a burden on companies due to higher wage costs, but this wage inflation has yet to manifest itself in higher consumer prices. Currently, the FOMC’s favorite inflation gauge, the PCE (Personal Consumer Expenditures), stands at a cool 1.6%. To put the current committee’s policy into perspective, rewind back to 1999 when the PCE was 1.5% and the economy was booming. Former FOMC Chairman Alan Greenspan started raising rates again from 4.75% on the way up to 6.5%. Today, the 2020 forecast is for the PCE to rise to 1.9% and the FOMC just cut rates three times to 1.5%. With monetary conditions this favorable, markets are not in a hurry to impeach the current policy. For the time being, the quid pro quo will lead to a continuation of the status quo. 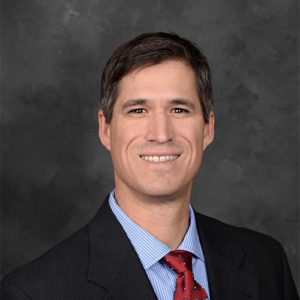 Todd is a Financial Advisor at Stonebridge Financial Group. His focus is providing exceptional service to individuals, families, and institutional clients, implementing investment portfolios and asset allocation techniques in an effort to achieve client-specific investment goals.