What Do You Get for Your Advisory Fee? The Evolution of Financial Advisors 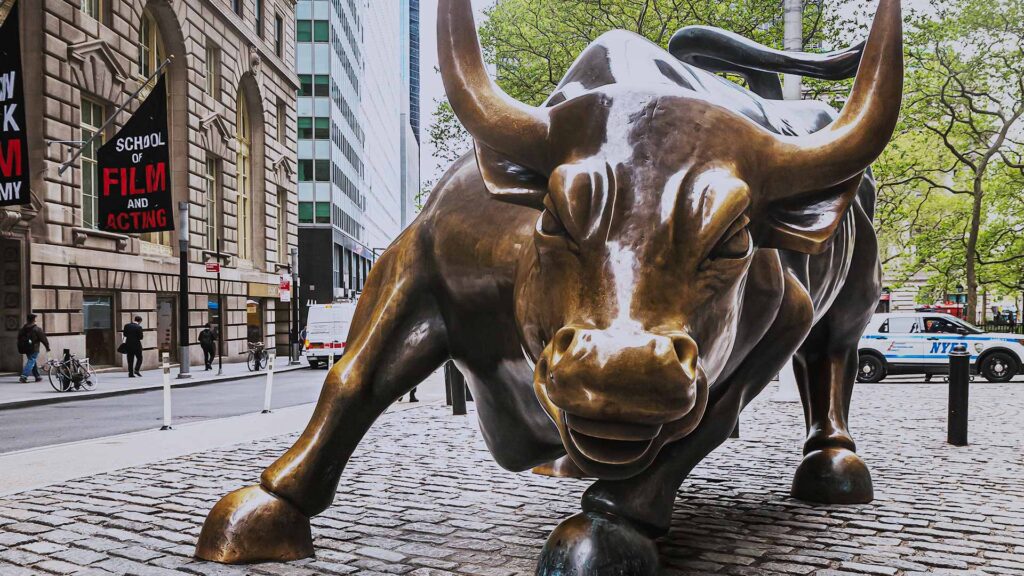 Everyone loves to watch the luxurious lifestyles, drug-fueled benders and moral ineptitude of the old-school stockbrokers in movies like “Boiler Room” and “The Wolf of Wall Street.” When I entered the financial industry in 1996, most of those stockbrokers were either banned from the business, in jail or waiting for a liver transplant.

I witnessed the transition from those earlier years to a new type of model.

In the midst of the tech bubble, while many in the industry were still focusing on earning their daily commissions before going to their three-martini lunches, stockbrokers began changing their job titles to Financial Advisor. The new title sounded more professional, and it came as the advisors started pursuing educational opportunities that taught them to provide planning and investment advice.

The industry itself was beginning to embrace a new concept called fee-based investing, which was meant to take the inherent conflict of commission-based transactions out of the equation. As such, investors could theoretically have confidence that the advice suggested by their Financial Advisor was actually in their best interest since advisors were no longer getting paid for each transaction.

A couple of decades later, the financial services industry has made great strides in its attempt to reduce these conflicts of interest. We have witnessed improved transparency and cost reductions as the industry has focused on educating its workforce to become a more highly regarded and trustworthy profession.

Many of the new regulations, such as Regulation Best Interest, continue pushing Financial Advisors toward what I would consider a true profession, much like our friends in the legal and tax industries. Investors who spend any time reading articles in financial publications or listening to radio ads are told to seek advice from Fee-Based, Fee-Only or Fiduciary Advisors. They are often encouraged to look for a CFP® or similar designation.

Despite these improvements, there is unfortunately still great potential for conflicts of interest to exist. One example is the decision to invest or pay off debt. Many retirees have chosen to keep their mortgage because of historically low-interest rates and the potential for tax deductions (though many do not benefit from these itemized deductions due to higher standard deductions). At the same time, they may be invested in fixed income earning historically low yields.

As of mid-October, the 10-year treasury yield is just over 0.7%, and it is nearly impossible to find investment-grade municipal bonds earning more than 2% that mature in less than 10 years.

If a financial advisor had the ability to purchase an investment with a 3% yield, there is no doubt they would jump on the opportunity, yet the decision to pay off a roughly 3% mortgage is hardly any different for the client. Unfortunately, some advisors will not encourage the client to pay off the mortgage because they cannot earn a fee on it.

Another issue is that many investment-grade bonds are yielding less than 1%, while countless fee-based advisors charge close to 1%. Does it make sense to own a 0.7% 10-year treasury note while paying a 1% advisory fee? Owning investment-grade bonds for a short period of time to eventually deploy them into more productive investments is fine, but they should not be held in a fee-based account when being held to maturity, since the fee eats away the yield.

Yields have dropped quickly over the last few years, but there is a chance that your advisor simply hasn’t addressed this portion of your allocation yet. While they are likely still trying to look out for what is in your best interest, you as the investor should be cognizant of what you receive for your advisory fee. The days of taking advantage of clients should be behind us, so do not hesitate to reach out to your advisor if you have concerns.